NJTV: How Orange Lawn Tennis Club is being restored to its glory 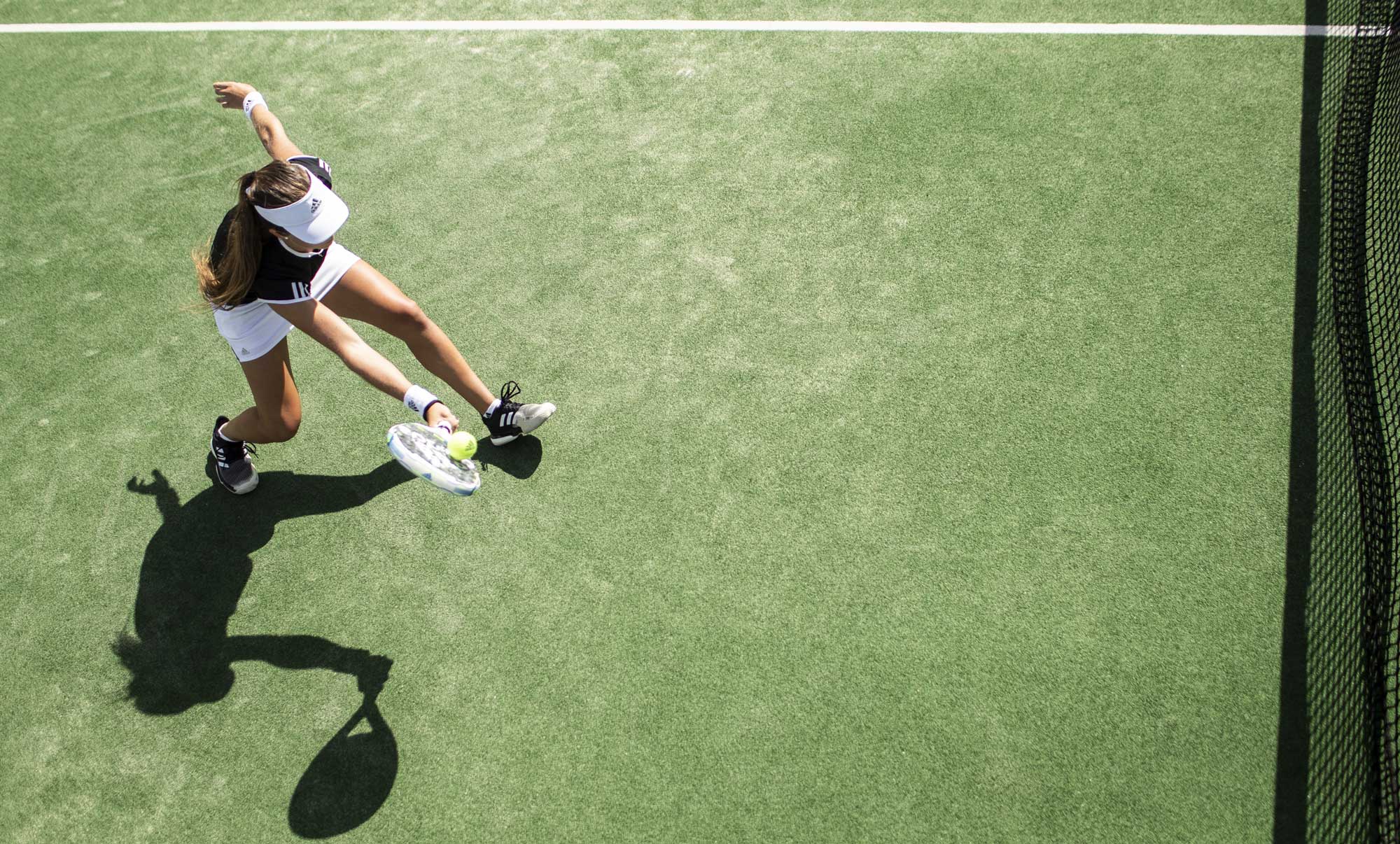 And the Orange Lawn Tennis Club may be the biggest piece in Schonbraun’s growing collection. He manages the group that just bought the second oldest tennis club in America and one of only a handful still with grass courts.

He said, “For us, it was looking at this historic club, and it’s a wow.”

A “wow” when you walk through the clubhouse and gaze at the trophy case and the long list of names who played and won here at the Mutual Benefit Life Open, the forerunner to the U.S. Open: Bobby Riggs, Arthur Ashe, Rod Laver, and in other tournaments Chris Evert and many others. But when pro tennis went to clay courts, major tournaments went elsewhere and Orange Lawn met its decline. Folks still played there, still said their “I do’s” there, but the club never rivaled its heyday.

Previous Post
The New York Times: Serving Up the Past and the Future at Orange Lawn
Menu