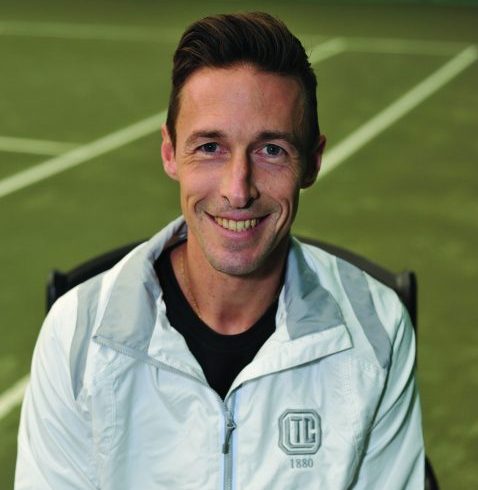 Matt began his career as an accomplished junior player achieving rankings at both a USTA National and ITF level. He played on the ATP Tour for 6 seasons reaching a career high of #787, and is now a highly regarded NJ-based High Performance professional who has turned his focus and experience toward his current students.

Matt’s coaching career, which began in Barcelona, got off the ground running when he helped develop International juniors who competed at all 4 Grand Slams. Here in the states, his methods have helped produce high-level players on the ATP tour, NCAA Division I stars (including multiple All-Americans), All-Ivy and Ivy League champions, a Wimbledon Juniors Champion (2021), and many USTA National junior level players including multiple USTA National Champions.

When it comes to higher education, Matt makes a personal investment into all of his students, helping them develop the necessary skills to succeed on and off the court. Matt has been instrumental in guiding his students to top colleges throughout the United States including Princeton, Columbia, Stanford, and Princeton. Matt is very excited to meet and work with all of you this Spring session, and OLTC is happy to have him continue the growth of our HP program!