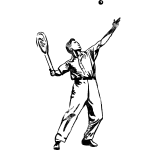 Orange Lawn Tennis Club (OLTC) is founded at the intersection of Montrose and Berkeley Ave. in South Orange, where it remained for 36 years.

1881
Representatives of 19 tennis clubs, including OLTC, meet to standardize the rules of the game.
1885
OLTC holds the Middle States Championships (from 1885-1920).
1886
The first national championships is held at OLTC. At that time, Newport, Rhode Island held all of the national singles championship matches in the US, and Orange Lawn had the doubles championships.
1897
OLTC has more nationally ranked players among its members than at any time in history, most notably William Larned, who was #2 and was national champion eight times.
1916
OLTC moves to what was known as “Hillside,” part of the Redmond Estate, in order to accommodate a more social, larger club.
1920
Middle States Championships was replaced by an Annual Invitational Tournament until 1940.
1946
The Eastern Grass Court Championships are played at OLTC for the first time.

This marked the beginning of the “glory years” of tennis at OLTC when all the world’s greatest players sought invitations to Orange – the second most prestigious tournament in the US, (behind Nationals at Forest Hills).

Standing room-only crowds of up to 4,000 usually appeared for the semi-finals and finals.

1956
Althea Gibson wins her 18th tournament out of the last 21 she had entered.
1964
Billie Jean Moffit (King) takes the women’s singles crown.
1969
Open Tennis, with $25,000 in prize money, comes to OLTC.
1970
The 1970 Tournament, named the Marlboro Open, attracts the likes of Rod Laver and Ken Rosewall.
1971
Chris Evert wins the Women’s Singles, Eastern Grass Court Championship at OLTC.
1977
Guillermo Vilas of Argentina wins the $85,000 Mutual Benefit Open at OLTC, defeating Roscoe Tanner. Tennis this week draws 40,000 fans to OLTC and was televised. The crowd was entertained by an exhibition match: Governor Brendan Byrne and George Plimpton playing against John McEnroe and Peter Fleming.
1979
John McEnroe, seeded number 1 at OLTC and number 3 in the world, wins both the singles and doubles title at the Mutual Benefit Open Championship.
1980
With the move of the US Open to the USTA National Tennis Center and hard courts, the Mutual Benefit Open at OLTC ends, but legends continue to visit the club and play on our grass courts.
2018
A new era begins at OLTC, as the club is purchased by a new ownership group. Multi-million dollar renovations commence. Our indoor tennis facility opens in the fall. 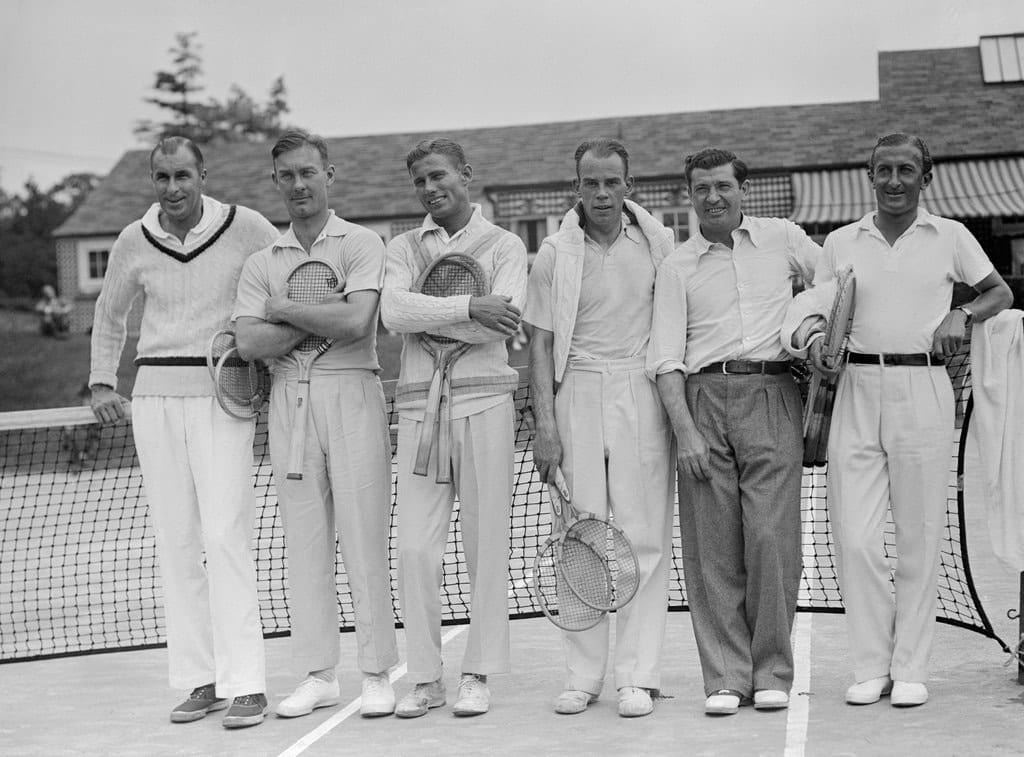 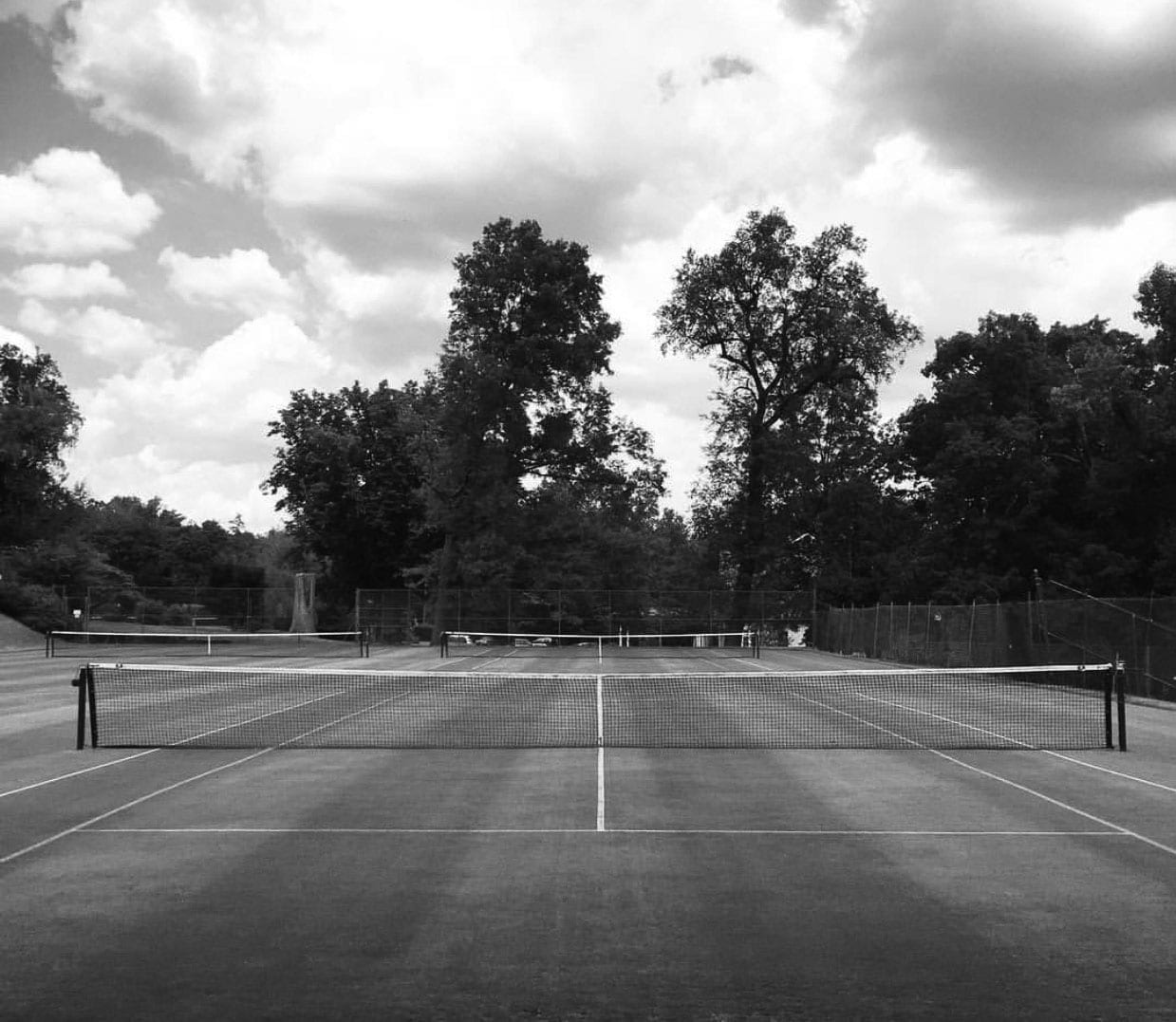 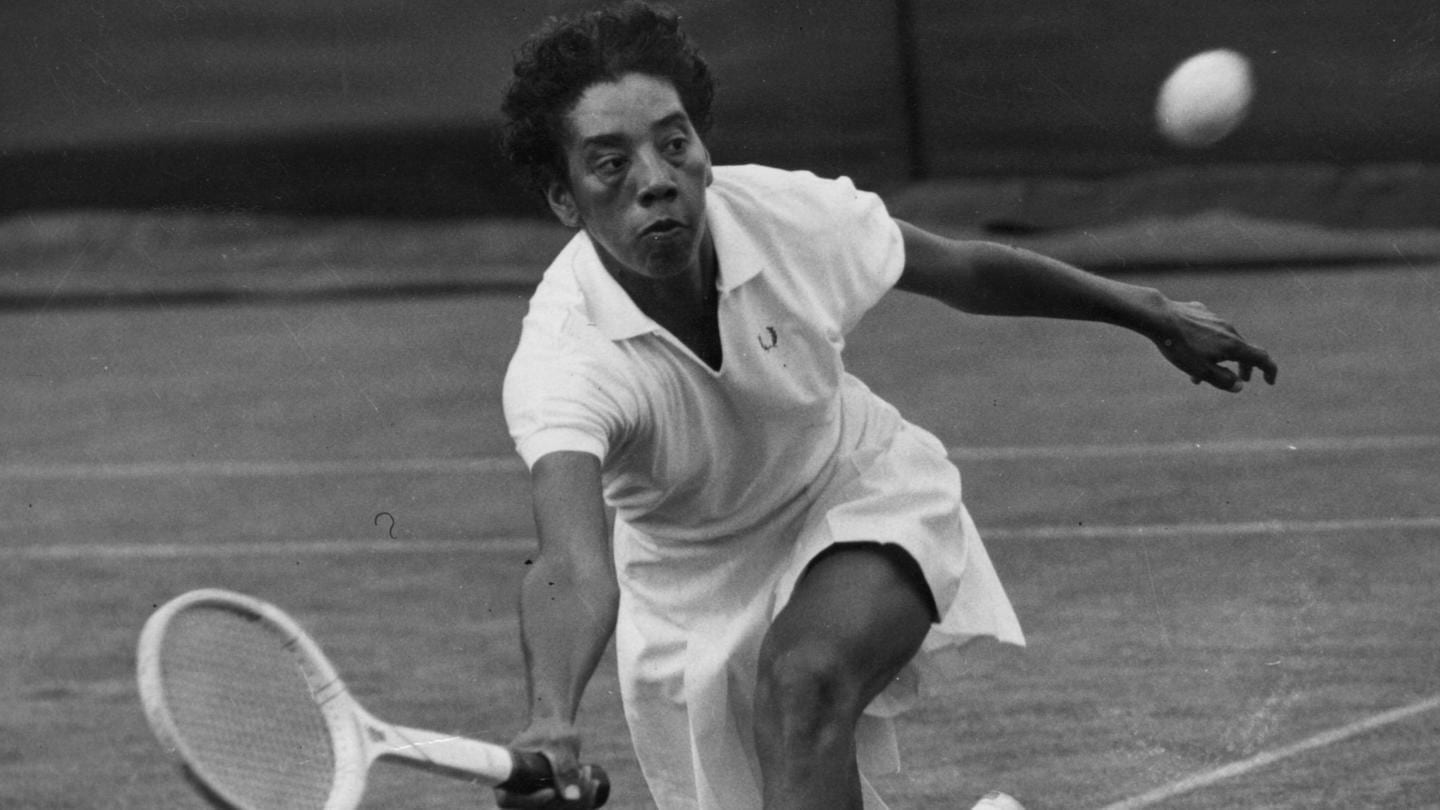 Althea Gibson 1957. An American tennis player and professional golfer, and one of the first Black athletes to cross the color line of international tennis. In 1956, she became the first African American to win a Grand Slam title. 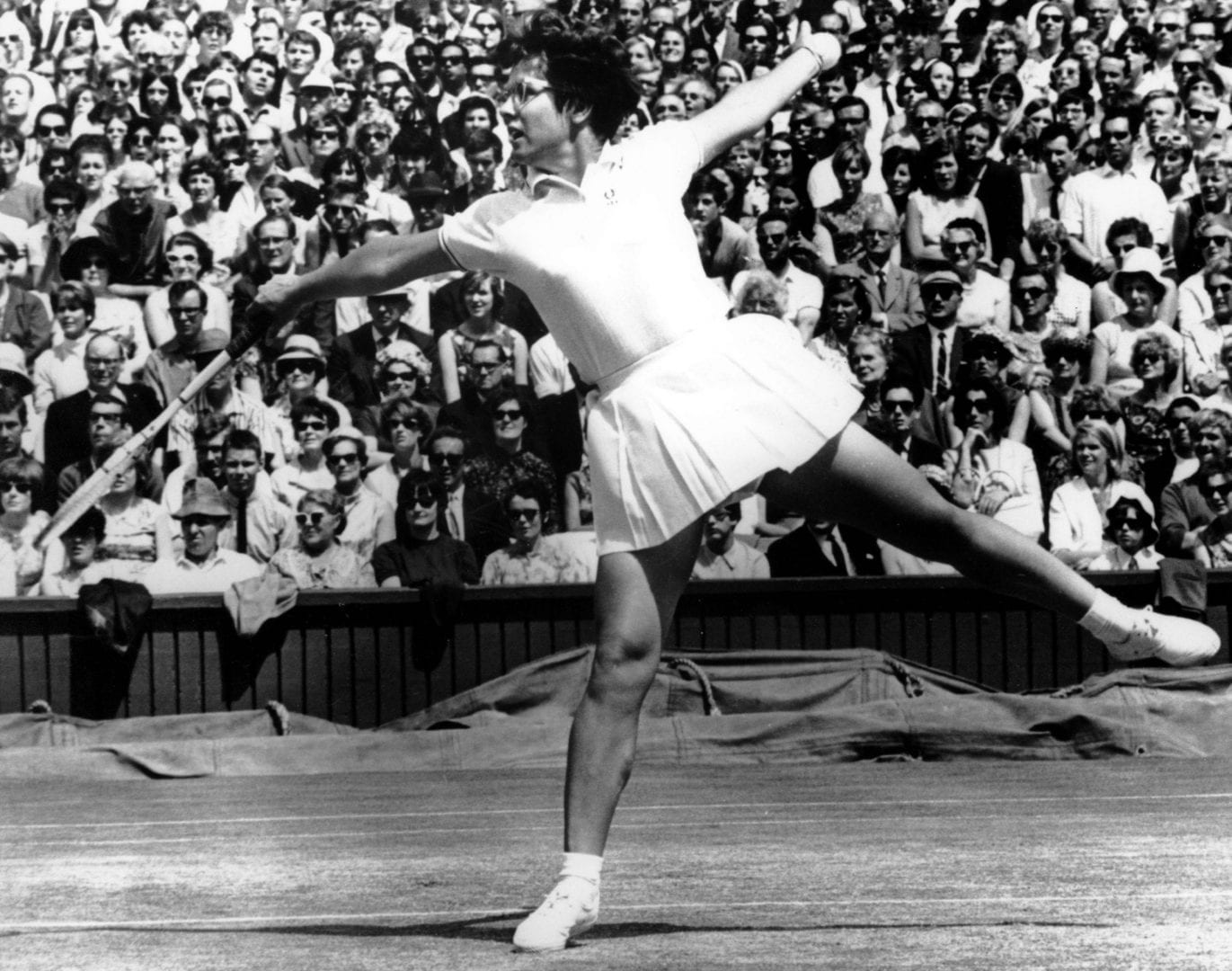 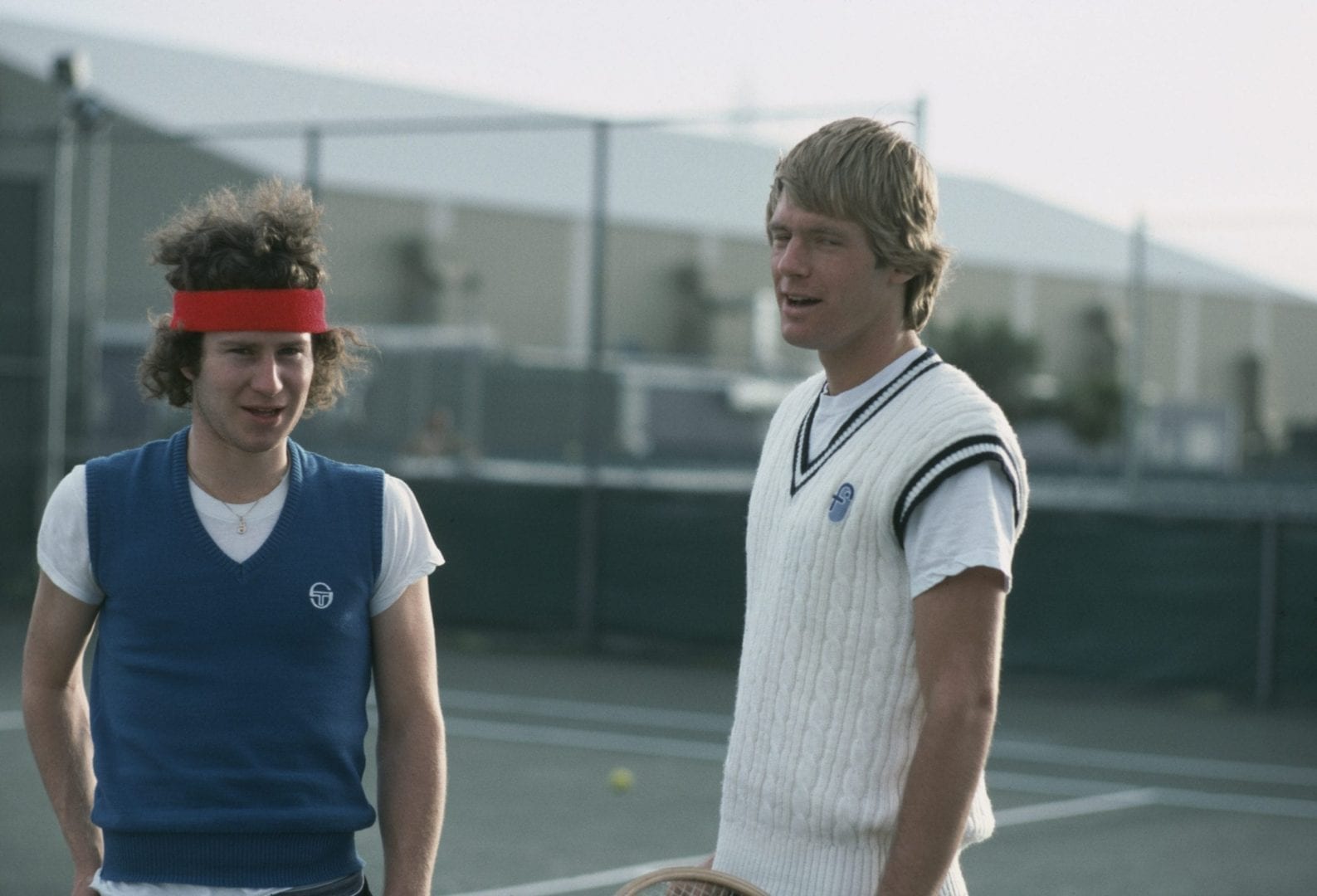