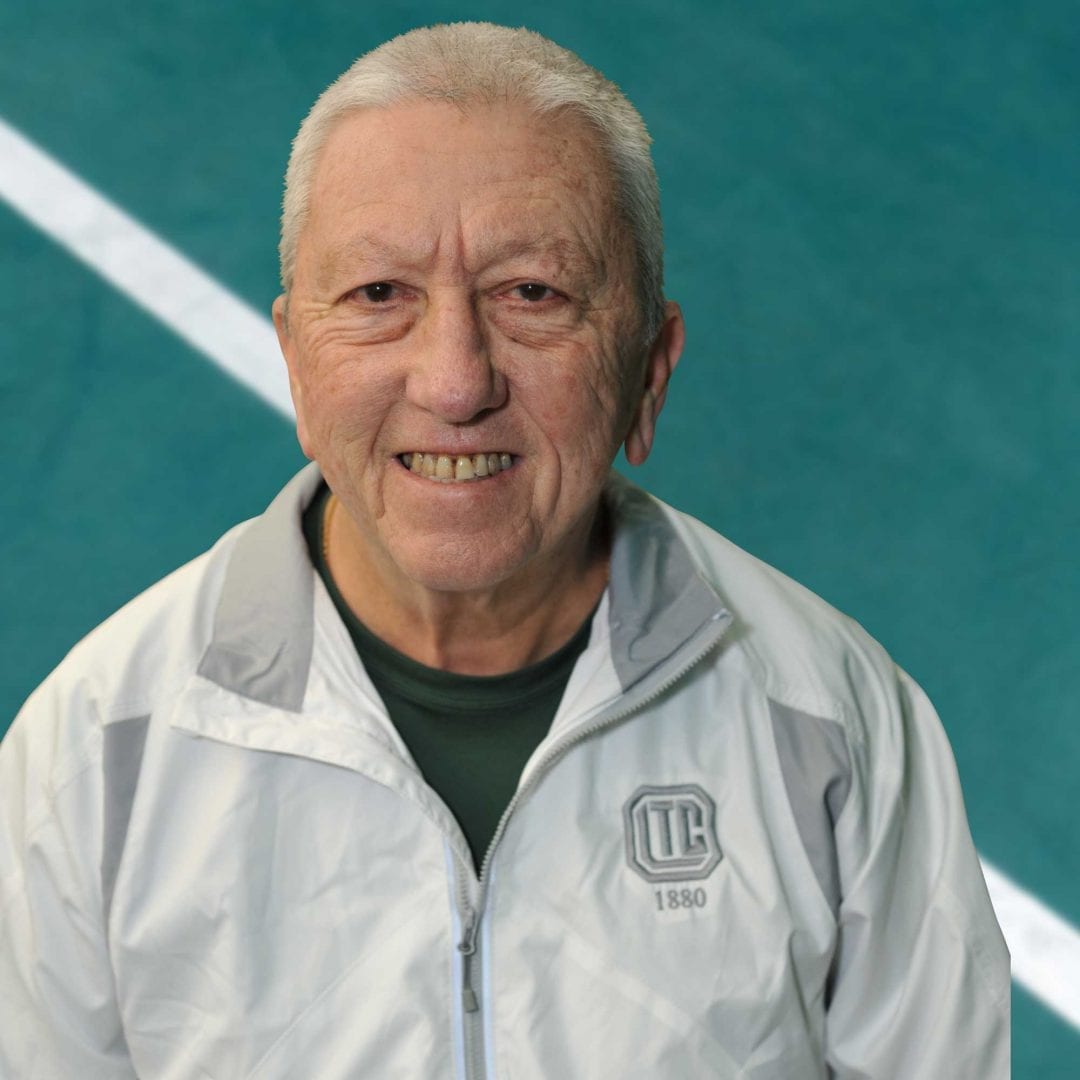 For over 30 years, Asim Sengun has contributed to the development of tennis players ranging from sectional players to USTA national juniors, as well as touring professionals. He is thrilled to bring his High Performance Academy to OLTC.